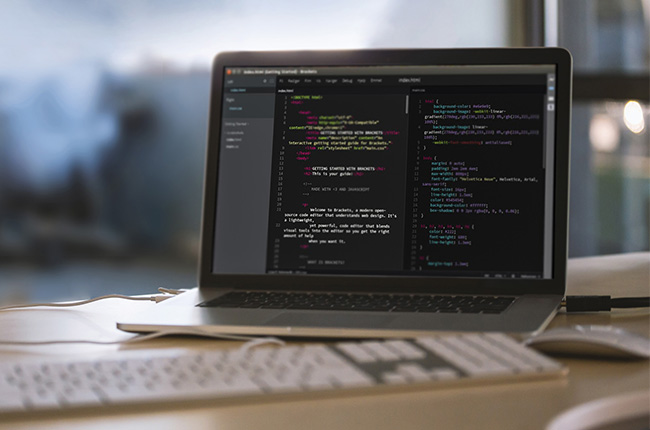 Linux is the most popular OS which helps in designing software, servers & Supercomputers. Get started and enroll in our linux free tutorial for beginners now


Linux has revolutionized the way computers work, from chips to phones to desktops, there is not anything that Linux has not powered. It can be found in your phones, cars, computers and even refrigerators. Remember Android? Well, Android is based on the Linux OS, and designed using Linux. So, what is Linux?
Linux is a simple operating system that is responsible for facilitating communication between your hardware and your software. Linux has become an important name in the developing world where it is used to design apps and websites and even other software. As a free operating system, it can be downloaded and installed into any system, making it easy and affordable.
Originally designed by Linus Torvalds as a personal OS, it has now become one of the most popular OS in the developing community, specially for designing software, servers, and even supercomputers. Linux is fast, easy and flexible, allowing developers to rig their systems as they see fit. However, these days it is becoming a go to OS for even non-developers.
Sounds like a brilliant technology to get your hands-on, does not it? But, you do not know anything about Linux? Do not worry. We have designed this course specifically for users who are complete beginners when it comes to Linux.
The course will cover Linux from the beginning and help breakdown the most important concepts for easy understanding. From what is an operating system to creating your own Linux system, you will learn it all in this Linux tutorial course.
This course covers:
A detailed discussion on operating systems, including what is an operating system What is Linux, reasons for choosing Linux and also the many different distributions offered by Linux What does the term open source mean, what is covered under this term How to install Linux using Ubuntu (a Linux distribution), including as a stand-alone system or a dual-boot system A detailed understanding of the Linux desktop, web browsers and multimedia How to modify your Linux to suit your needs With so much packed in one short course, what are you waiting for? Enroll now and let us get started on becoming a Linux expert.