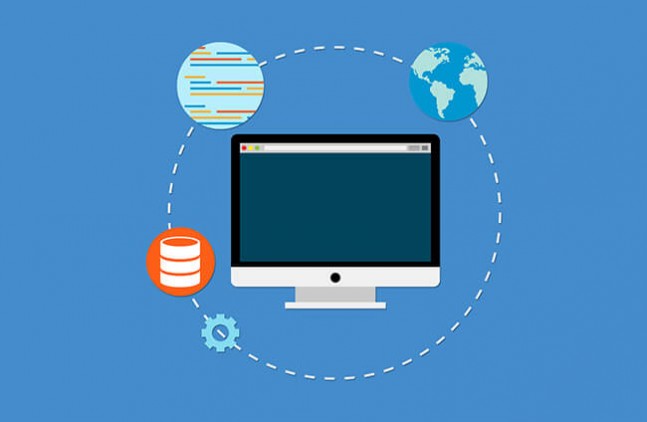 This Beginners Redis free tutorial allows users to learn about the redis database and using it as a cache. Learn installing redis and uses of redis database


With the number of different databases that are available, it can often become confusing having to decide which database should one use for their app or website. While, the popular mainstream databases such as MongoDB, MySQL and Oracle already exist on the web, Redis is recently gaining traction as a NoSQL databases that can now be used as a primary database rather than a supportive one.
Redis is an open-source data structure server or in simpler terms a database that allows users to organize data using the key-value storage method. Redis is a powerful database that is best used for items such as caching or when you require a high performance database. This powerful in-memory database can be compared to memcached, but memcached uses volatile cache that disappears during a restart, unlike Redis.
Redis is used as a data structure by big named companies including Twitter, Stackoverflow, Flickr, Microsoft Azure and even Github.
So is Redis the right database for you? If you are looking for a fast and no-fuss data structure for performing as a database, a cache or a message broker, then Redis is perfect for you!
This course is the best place for you to become acquainted with the Redis and its basic principles. This Redis beginner course has been specifically designed for newbies who have no experience with this powerful data structure server.
This Redis tutorial will begin at the very beginning including helping students breakdown Redis, what Redis best used for, how to install Redis on your system, what are command base databases, different Redis commands and syntax.
The course will also focus on the different data structures that Redis offers such as Lists, Sets, and Hashes. You will also learn about the various different clients that work with Redis and also how to use the NodeJS client in tandem with Redis.
You will also be familiarized with key-value pair commands like scan (iterate through key-value pairs); config (allows us to get and set configuration operations); commands (gives us information on all the different commands); and client (allowed us to connect clients and edit their names and ids). You will also work with the instructor to build a functional task manager that will give you hands on experience with the technology.
At the end of this course, you will not only know Redis in and out, but you will also be able to start building applications using Redis as a database.
In this course you will learn:
What is Redis and what it is best used for? Various different Redis data structures such as Lists, Sets, and Hashes What are Redis commands such as get, set, expire, scan, config, commands and client How to persist data to disk and different methods of persisting including RDB, AOF, and snapshotting How to build a task manager website using NodeJS, Redis and Twitter Bootstrap. Redis is a powerful tool that is a must have for any developer. So, let’s add this brilliant database to your arsenal.