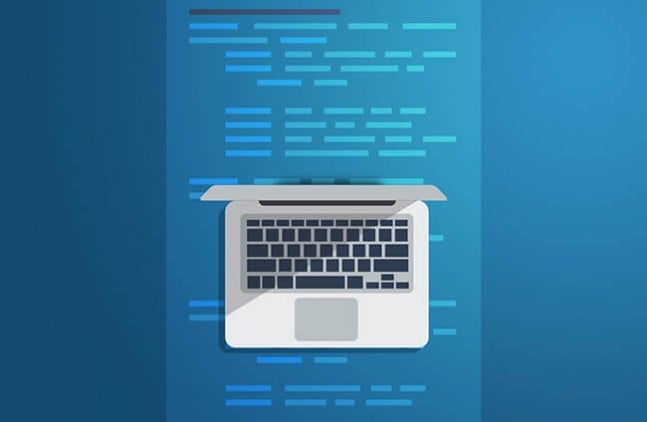 With this Linux free tutorial you will learn about operating systems, open source, software licensing,etc. Learn linux basics in this linux course.


Linux has become an important name in the technology world. It can be found in phones, desktops, gaming systems, smart devices, and even embedded systems. There are very limited technologies that is not affected by Linux.
Linux is an open source computer operating system that is assembled under the model of free and open-source software development and distribution. Designed as a free operating system for personal computers, Linux has slowly become a dominant player in the OS market for many system hardware platforms, specifically for servers and big supercomputers.
Now that you know what is Linux, let’s understand why Linux?
Free: Almost all major distros (distributions) of Linux are free, because it is an open source software. Stability: The Linux system rarely crash. Malware: Most common malwares are designed for Windows computers, which means that Linux computers are predominantly free from Malware. Also, files in Linux are often executed with the permission of the Admin, which also keeps the system from becoming infected. Flexibility: You can change and design your Linux system as you want it. You are not restricted to any pre-set requirements. Hardware: Linux is perfect for old computers that don’t have a lot of processing power or memory. You can simply install Linux on an old computer and use it as a server, backup server or even a firewall. Sounds like some great reasons to learn Linux, no?
But are you worried that you might not find a course that caters to your beginner needs? Starting from scratch is often scary, especially when for a vast topic like Linux. However, don’t worry. We have designed a course specifically for this reason.
In this course, you will not only master Linux, but you will also get acquainted with the environment and its surrounding technologies. If you even have absolutely no experience with Linux or any other operating systems, this course is perfect for you.
In this course, you will learn:
In detail about operating systems What is open source and open source software? What is Linux and why should you choose Linux? The various different Linux distributions How to install Linux? How to get acquainted with your Linux environment? Understanding the hardware aspects of Linux Familiarizing with the command line Understanding your way around the Linux filesystem And the crux of Linux, its shells. You will learn everything you need to get started with Linux and so much more. Don’t let the fear of the technology, keep you from mastering it. Let’s get started with Linux 101.