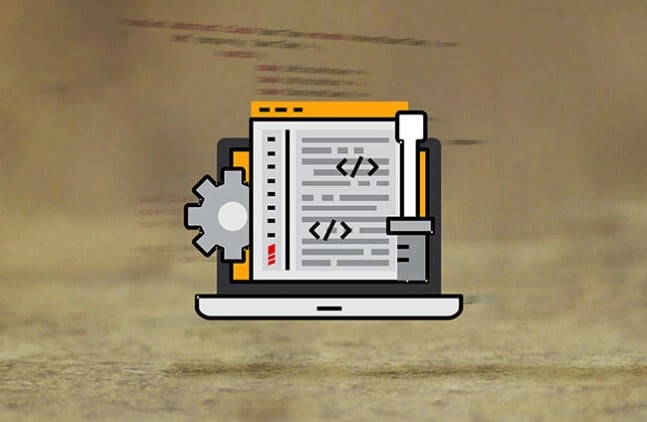 Master the fundamentals of scala programming language with this free online course. Get started now to learn how scala works within the JVM and all its concepts.


Do you dream of writing code in a language that genuinely grows with you and starts to understand what you are trying to say? Well, Scala does this and much more.
Created in 2001 by Martin Odersky, Scala – an acronym for Scalable Language – was made to give developers the best of both worlds. Based on the shortcomings of Java, Scala finds the balance between object-oriented programming and functional programming. It allows the curly-brace syntax from the object-oriented programming and contains aspects from other programming languages such as Standard ML, Scheme, and Haskell, including currying, immutability, type inference, pattern matching and lazy evaluation. It also has full support for functional programming and a very strong static type system.
Scala code is intended to be compiled to Java bytecode, resulting in it being executable on a Java Virtual Machine. Java libraries can directly be incorporated when writing Scala code and Scala code can also be included in Java coding. Currently, Scala is also a popular language for large mission critical systems and has been successful used by companies such as Intel, Twitter and LinkedIn.
Scala language is currently taking the programming world by storm due to its ability to handle large amounts of data in real time and being concise and agile, making it a popular choice for open-source and Big Data projects.
Ready to have Scala blow your mind? Well, our comprehensive course on Scala is the perfect way to learn everything you need to know about Scala language and its ability to function in tandem with Java. In this Scala tutorial, we will not only cover why you should use Scala and its benefits but also the fundamentals of Scala and how it works within the Java Virtual Machine. We will also cover Scala syntax with relation to Object Oriented syntax and function syntax, along with Scala Concurrency and the Akka Framework. Towards the end, the course we will also include the best practices of Scala in terms of designing an application.
In this course you will learn:
Why you should use Scala and how is it different from other JVM languages such as Groovy or Clojure
What is Concurrent programming and Functional Languages
How to set up a Scala Development Environment with the Simple Build Tool and Gradle and Intellij Community Edition
How Scala functions as a Strong Statically Typed Language, an Object Oriented Language and a Functional Language
Working with Scala Collections, Higher Order Types and FunctionN Types
How Scala extends Java concurrency
3 practical examples of Scala in use
Scala offers a lot of freedom to developers in terms of coding, making it one of the most sought out programming languages today. Enroll now and learn all that you need to know about Scala straight from the experts