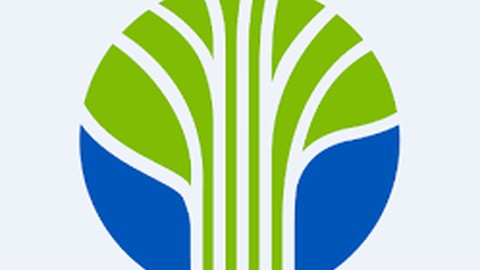 
Method overriding can be done using inheritance. With method overriding it is possible for the base class and derived class to have the same method name and same something. The compiler would not be aware of the method available for overriding the functionality, so the compiler does not throw an error at compile time. The compiler will decide which method to call at runtime and if no method is found then it throws an error.
An exception is a problem that arises during the execution of a program. A C# exception is a response to an exceptional circumstance that arises while a program is running, such as an attempt to divide by zero.
Exceptions provide a way to transfer control from one part of a program to another. C# exception handling is built upon four keywords: try, catch, finally, and throw.
try − A try block identifies a block of code for which particular exceptions is activated. It is followed by one or more catch blocks.
catch − A program catches an exception with an exception handler at the place in a program where you want to handle the problem. The catch keyword indicates the catching of an exception.
finally − The finally block is used to execute a given set of statements, whether an exception is thrown or not thrown. For example, if you open a file, it must be closed whether an exception is raised or not.
throw − A program throws an exception when a problem shows up. This is done using a throw keyword.
Who this course is for: course is meant for professionals interested to develop console application projects in C#