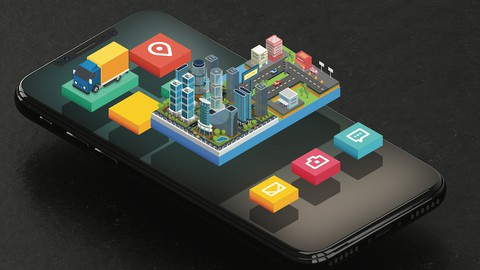 
Computer graphics deals with generating images with the aid of computers. Today, computer graphics is a core technology in digital photography, film, video games, cell phone and computer displays, and many specialized applications. A great deal of specialized hardware and software has been developed, with the displays of most devices being driven in Computer Graphics. It is a vast and recently developed area of computer science. Computer graphics is responsible for displaying art and image data effectively and meaningfully to the consumer. It is also used for processing image data received from the physical world, such as photo and video content. Computer Graphics is one of the course in Computer Engineering and giving basics to Image Processing domain. It is generally offered to second year of engineering students. In this course the basic concepts of Polygons along with its definition, types of polygons such as Convex, Concave and Complex Polygons and their example are explained. An Inside test methods such as Even-Odd Test and Winding Number Methods are explained with simple examples. Followed with polygon filling methods such as seed fill algorithms such as Boundary Fill algorithm and flood fill algorithm are explained with example and pseudocode. Finally the Scan-Line Fill algorithm is explained with example and stepwise algorithm.
Who this course is for: Beginner engineering students