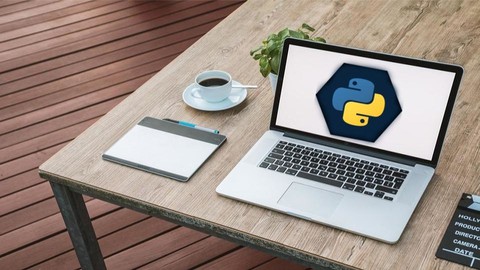 
Python programming language is one of the most popular programming languages in the world right now. With the ease of access and easier implementations of complex-looking tasks, the Python programming language has made its mark in the IT industry. The number of developers switching to Python evident that people all around the globe are adamant to learn Python.
The scalability of the Python programming language is immense and can be implemented almost in every domain. Data Science has reached another milestone with Python, and the amount of data flowing in each year, Python came as a savior and helped achieve revolutionary developments in the Data Science market.
The amount of jobs created each year has also taken a hockey stick growth with an expected 2 million jobs in the year 2020 alone. And this is just the case with Data Science when it comes to other career paths, Python is equally desirable by any other organization. The giants of the industries like Amazon, Facebook, Instagram, YouTube, etc, are just the tip of the iceberg. When we explore the Python job market, there is an expected increase in the jobs related to Data Science, which would amount to close to 700,000 jobs in the year 2020 alone.
Getting Started With Python
Starting your journey in Python requires that you are familiar with how the technology actually works. And the very first thing that you would learn is how you can set up the Python environment on your systems and choose the best IDE that would help you in the best possible ways.
Who this course is for: Beginners with no previous programming experience looking to obtain the skills to get their first programming job. Programmers switching languages to Python. Those who know Python basics and want to master Python